Q: How Has Our Market Been Performing?

In March, April, and May, when the shutdowns first came into effect, real estate agents, title companies, and mortgage lenders were still allowed to work, so we were still on track in terms of closings. Most agents likely lost a deal or two with clients who lost their jobs, got furloughed, or were just scared. So, there were plenty of people who were set to buy homes but ended up not making a purchase.

At the same time, seller activity slowed because sellers were afraid to have people come in for showings. Inventory got low and demand soared, especially when the civil unrest began in the city. Many people moved out of the city during that time, and when that began to happen, prices went up.

The market was frenzied in June and July. Any property that was priced correctly and in good condition received multiple offers; I think many agents were surprised that the market took off the way it did. Had it just been COVID-19 influencing activity without the riots, I’m not sure how things would have turned out.

Around mid-August, the market slowed down drastically as people began to focus on getting their kids to school safely in light of the continuing pandemic. Typically, after Labor Day, things tend to pick up a bit. August is generally my slowest month.

Throughout September, the market started to tick back up a little. So what can we expect for the future?

My best guess is that there are going to be a lot of people looking to move out of the city, but buyers by and large are still looking for value, which means they won’t want to overpay. If you have a house that’s in great condition, I encourage you to list it. People often think that the fall and winter are bad times to list because the market isn’t as good or because folks don’t want to navigate finding a new school district while school is still in session. I always recommend that my clients keep their houses on the market during the winter because the low inventory means buyers won’t have many choices. In that way, your listing will draw a lot of eyes. If you’re thinking about moving sometime next year, you’ll want to start thinking about it sooner than later.

There’s also a lot of anxiety about those who have missed mortgage payments and/or sought forbearance. I’m concerned that, going into next year, we’ll see a surge of people who will be doing short sales or possibly even foreclosures. There may well be a lot more inventory coming up next spring, which will mean more choices for buyers, but also a drop in prices for sellers. Also, if the progressive tax does pass, I think many who were on the fence about leaving Illinois will snap and finally make the move.

If you’re thinking about selling your home within the next year, reach out to us now. If you wait to talk to your Realtor until January, you’ll already be behind the ball, and we can’t know what the market is going to be like until it arrives. Give us a call and we’d be glad to help you get started now. 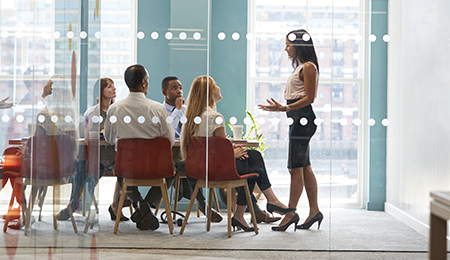 New Times & New Methods for Selling Your Home: Create a game plan to get your house sold now or in the future for the most amount of money in the least amount of time. 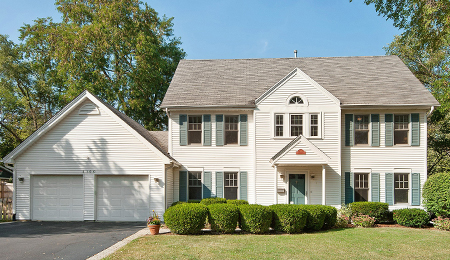 What’s Your Chicago Home Worth?

Are you thinking of selling your home or interested in learning about home prices in your neighborhood? We can help you. 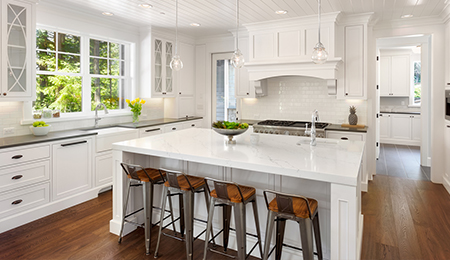 Looking for a Chicago Home?

Search the entire MLS for your Chicago home. 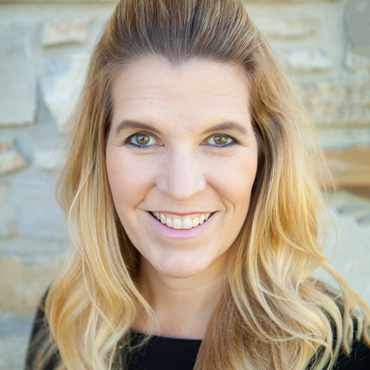 The Spaniak Team is comprised of a team of local real estate professionals committed to selling some of the most desired homes in Chicago’s Premier. Selling these “right addresses” is the mission of The Spaniak Team. Let us know what you’re looking for. Please take advantage of the helpful tools on this website, including our exclusive Chicago’s Premier Real Estate search, but also feel free to contact us personally.